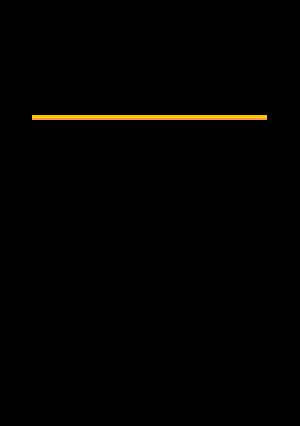 Interleukin 34 (IL-34) is a protein belonging to a group of cytokines called interleukins. IL-34 increases growth or survival of immune cells known as monocytes; it elicits its activity by binding the Colony stimulating factor 1 receptor. To test the effect of IL-34 on cell proliferation, THP-1 cells were seeded into triplicate wells of 96-well plates at a density of 5,000 cells/well with 2% serum standard 1640 which contains various concentrations of recombinant human IL-34. After incubated for 4 days, cells were observed by inverted microscope and cell proliferation was measured by Cell Counting Kit-8 (CCK-8). Briefly, 10µL of CCK-8 solution was added to each well of the plate, then the absorbance at 450nm was measured using a microplate reader after incubating the plate for 2-4 hours at 37℃. Proliferation of THP-1 cells after incubation with IL-34 for 4 days observed by inverted microscope was shown in Figure 1. Cell viability was assessed by CCK-8 (Cell Counting Kit-8) assay after incubation with recombinant IL-34 for 4 days. The result was shown in Figure 2. It was obvious that IL-34 significantly increased cell viability of THP-1 cells. The ED50 is 0.54ng/mL. (A) THP-1 cells cultured in 1640, stimulated with 10ng/mL IL-34 for 4 days;
(B) Unstimulated THP-1 cells cultured in 1640 for 4days.
Figure 1. Cell proliferation of THP-1 cells after stimulated with IL-34. 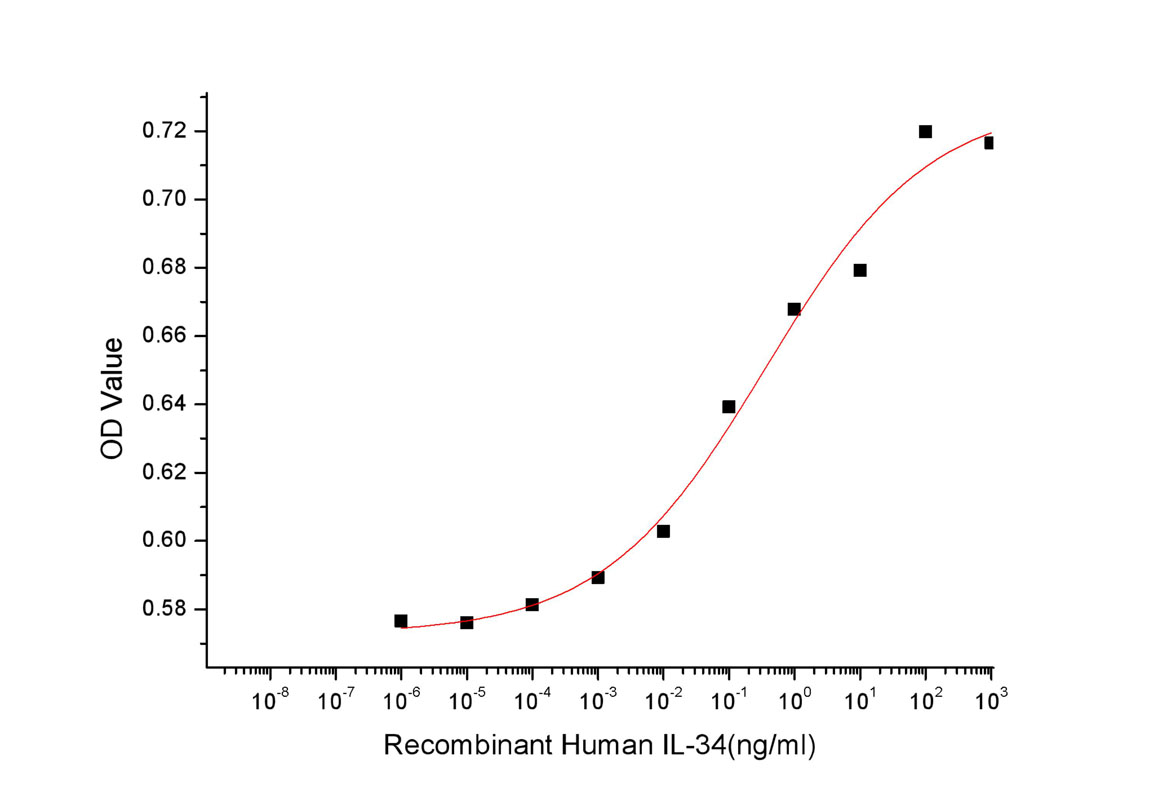 Figure. Cell proliferation of THP-1 cells after stimulated with IL-34.