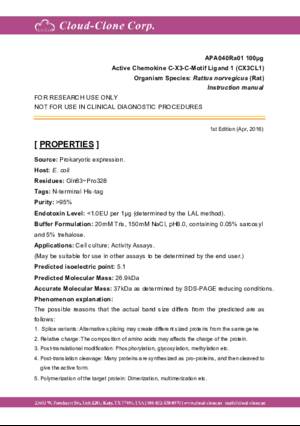 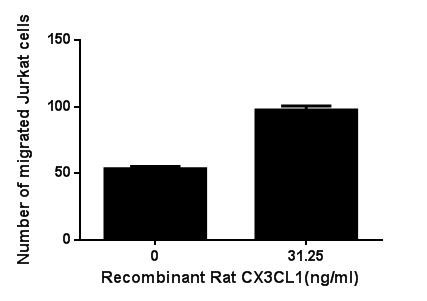 Figure. The chemotactic effect of CX3CL1 on THP-1 cells.